A Snapshot of Winston Churchill

Winston Churchill is often mentioned as one of the most influential orators of the 20th century.

I was reading an article today and it quoted part of a Churchill speech, so I thought I'd run it through my system.

Here is the excerpt: 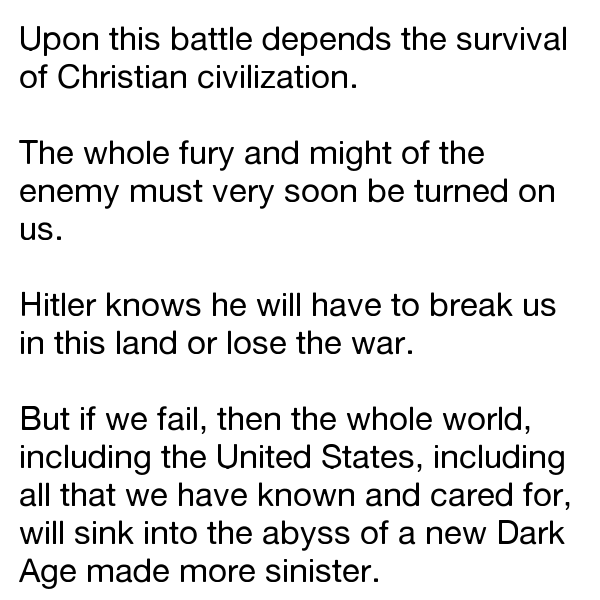 Now, let's take a look at one the excerpt looks like coded in the 8 Major Tones system: 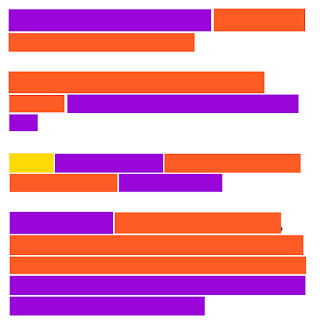 Here's a view with the text visible underneath: 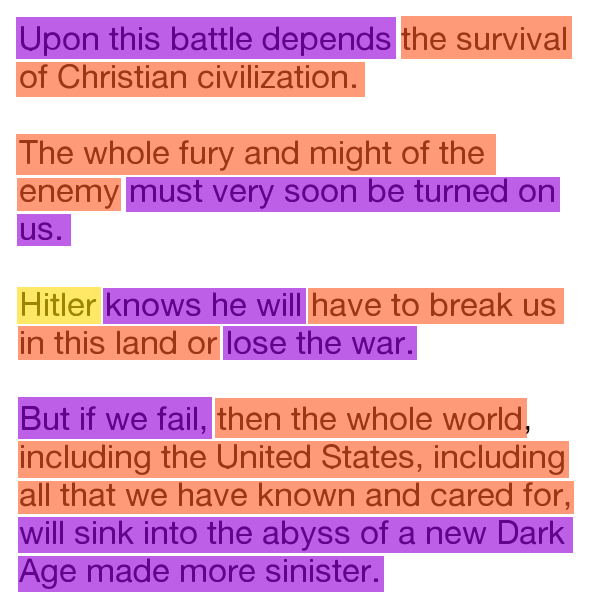 Given that this is the starting scale for gauging tone, 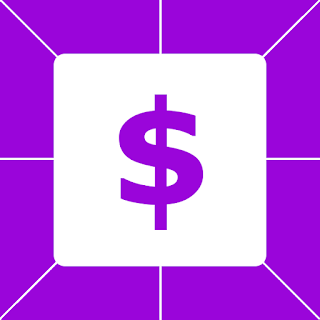 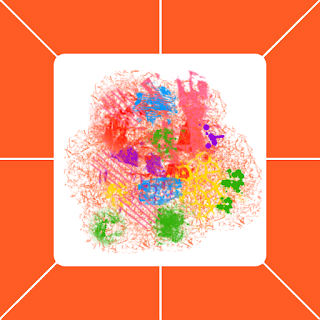 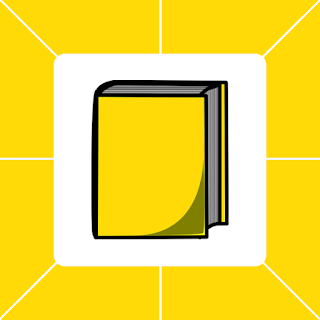 
In the 8 Major Conversational Tones system, the Top 2 most-used tones become the chord they are striking. Each of those chords are given a label.

Churchill scores as a framing-seller, which strikes the contemporary chord of: 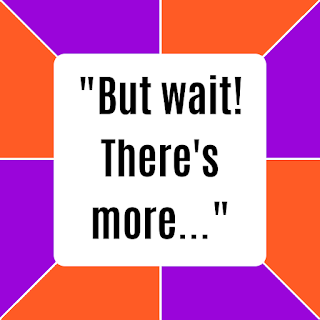 This chord label is a reference to the near-cliche sales pitch line info-mercials, cueing you to stay tuned and buy in.

As you can see, all but one word in the quoted portion of the speech uniformly falls in the category of either framing imagery or actively selling it in a rarified way. Also, the one word that objectively informs all the imagery and selling is a name nested in the middle like a linchpin.

This is impressive and compelling speech, by any standard. I honestly don't know if it could be written in a more compelling, succinct, or convincing fashion (for its time).

Want to be doubly impressed by Churchill's skill? Read each color on its own. Minus a few grammatical hiccups, each one paints a picture for your mind to imagine and respond to.


Want to learn how the 8 Major Conversational Tones system works? Rt/share posts and let me know if you prefer a site like Patreon, a workbook, or some other platform.